When a loving Dad on the other side speaks…we listen 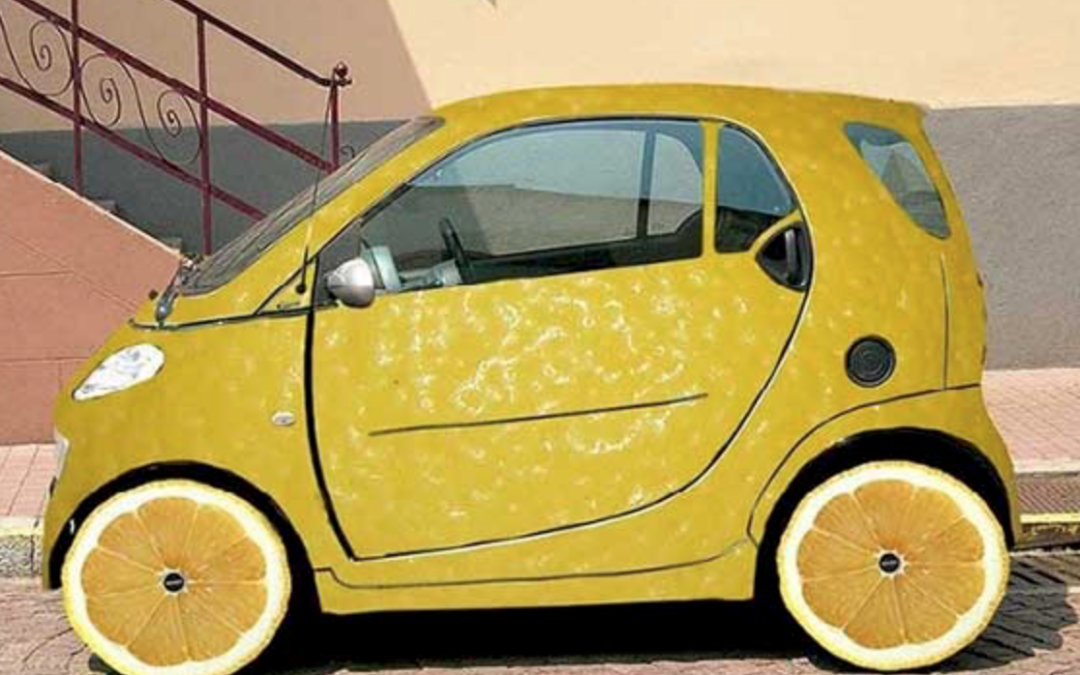 During a Dinner With The Angels event back in Autumn, I was talking to a spirit who was one of the participants’ fathers. He was saying that he thought she was doing a great job with her kids, who both have some learning challenges (which she confirmed). He also described her husband as a “lemon,” which I found strange. The whole table erupted with laughter because her husband runs a used car dealership!