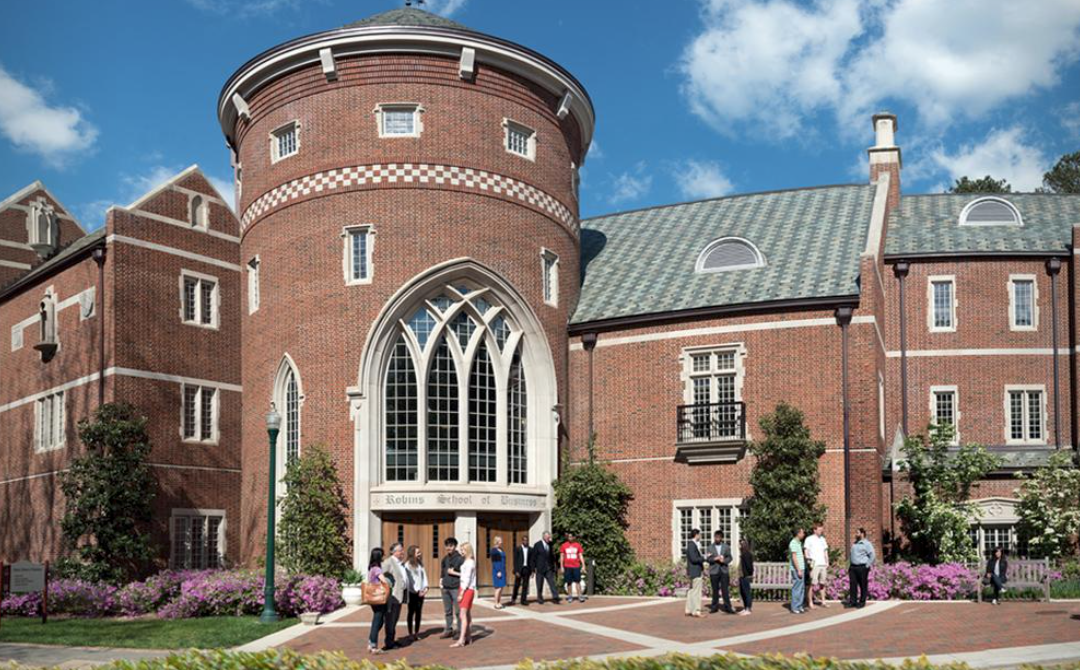 As a father of a teenager, we’re exploring several options for her future college career. And as I was walking by a car that had a University of Richmond sticker on the back window, I mentioned it to her and she said it was a top school on her radar. Well, we got home from shopping an hour later and guess which university contacted her based on her PSAT scores? You guess it, University of Richmond! (Side note: the town of Gettysburg has shown up in many readings for the past six months — and Gettysburg College was the second sticker on the back of that car). There are no coincidences!