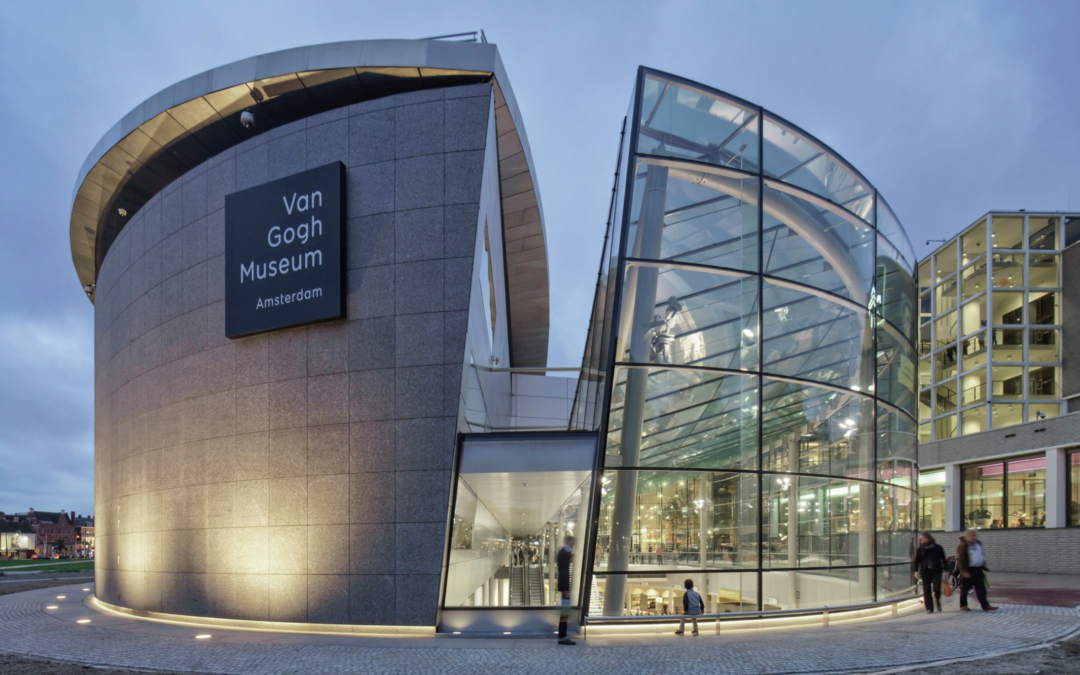 I had the distinct pleasure to read for a young man today, the son of a favorite client. His guides said that he was born with very different talents and he should work to combine them — one in the arts and the other in the sciences. He confirmed that, as he is now a performing artist, and a former scientist. Then I noted that his guides were saying that he was close to Vincent Van Gogh in a past life, and he said that the Van Gogh Museum in Amsterdam showcased the most compelling art he’s ever seen. He went on to say that his visit there had a strong effect on him, as he believed Van Gogh’s art had a lot of math in it. Finally, I asked him if he has any connection to the Burning Man Festival (his guides said to ask him about that). His eyes opened wide for a moment, as he said he’s working with someone who plans to perform there in a few weeks! It’s only getting more interesting over here, folks. Best, Charles (www.MyPsychicSidekick.com).