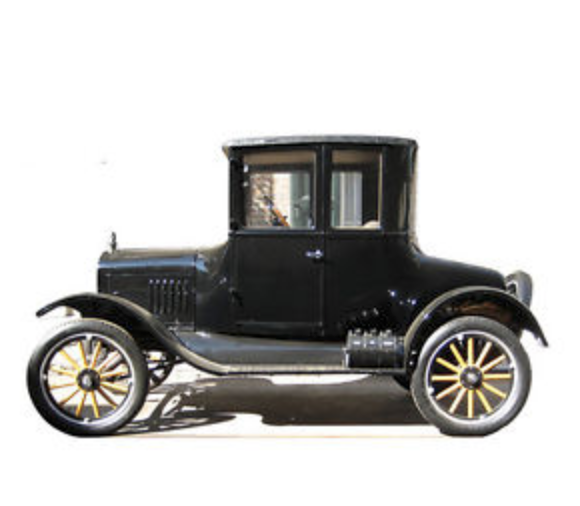 I had a follow-up session with a young mom tonight that covered a lot of ground. But in the middle of it, I recalled that her young daughter was the wife of a car designer in the early 1900s, who helped design some cars herself. Well, the young mom told me that she researched more of the details from the reading and found the name of the woman in the early 20th century. Well, her name (changed for privacy) was Diana and it turns out that the little girl has named dolls, pets and other things in this lifetime Diana many times! The daughter’s obsession with this name (plus her love of cars, established in the last reading) further support the notion that she was, indeed, the car designer’s wife more than 100 years ago. Her Mom and I grinned, amazed how well everything seems to line up around her girl’s past life. Just another (fun) day at www.MyPsychicSidekick.com.