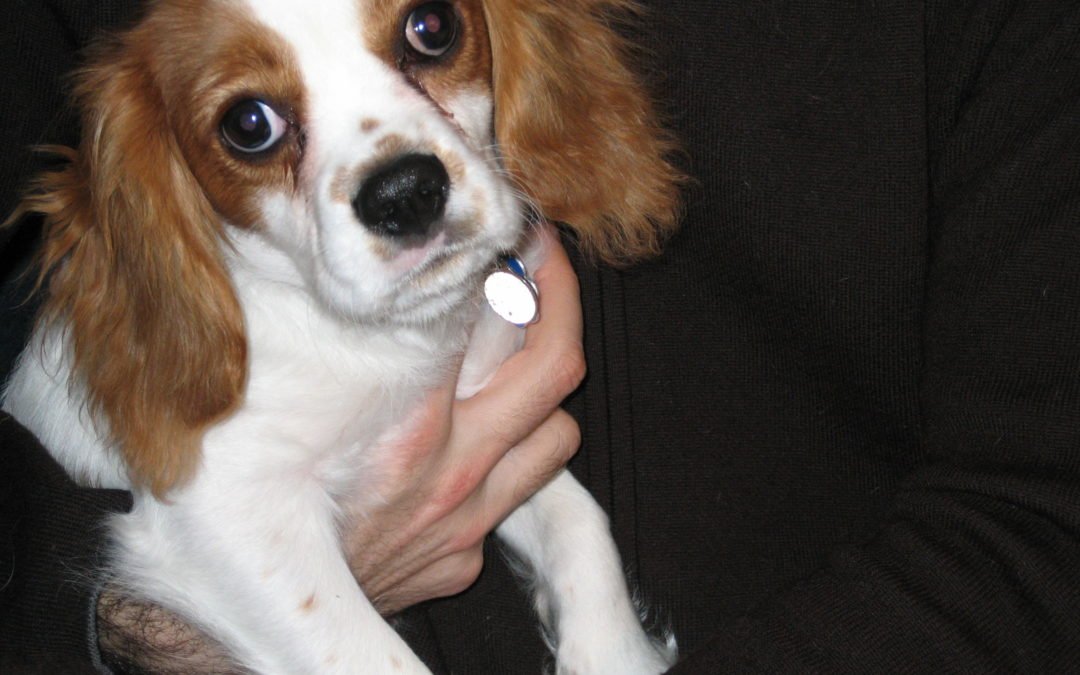 Hi Team MPS — Here’s a quick summary of a few highlights of different readings and just the regular (SAY WHAT?) life of a medium.
1. I was driving my daughter to school last week and felt that it was a day “ripe for an accident.” Not 30 seconds later, someone rear-ended our car! We were all okay, THANK GOD, but I did brace myself given that warning right before impact.
2. I was addicted to a TV marathon of The Commish this weekend on Decades. Well, in the final show of The Commish marathon, they featured a dog named Winston. (My recently departed canine brother is named Winston). Yes, that was a hands-down hello from my Heaven fur brother. (Thanks, Winnie. It’s always good to hear from you, sweetheart).
3. I had a lovely reading this weekend with one of my repeat clients who has become a sweet friend. Her Mom (who had passed a year ago) was coming to me for the entire morning prior to the session. Continually reminding me to say something she had told me a few times before, this Mom Spirit wouldn’t let me stop the reading until I had said absolutely everything she had conveyed. And her daughter told me that’s just how she was — always pestering people to tell others what she wanted them to know. Hey, I appreciated that, because her persistence helped me to say everything that was needed. Along the same lines, for breakfast that morning prior to the reading, I was assigned No. 29 at an establishment that almost never gives me an order number. Well, during the reading, the Mom Spirit asked me to inquire about the number of her daughter’s new condo. Of course, it was 29…also a very psychic number (and a great place for her to live).
4. I was honored to conduct a first-time reading with a lovely woman who lost her young, spirited daughter in a car accident recently. Sounds strange to say, but we had so many laughs during the reading, because her daughter kept saying such funny things and I relayed them word for word. “Oh, that sounds like her,” her Mom indicated repeatedly. Then the 20-something spirit uttered a whopper statement, that I didn’t really want to say. She said that her Mom and her Dad (who’ve been divorced for years) reminded her of exhausted, worn-out lesbians! That really evoked some laughter, despite my apologies. A few days later, her Mom wrote me one of the most beautiful letters I’ve ever received. She thanked me for reassuring her that her own conversations with her daughter were, in fact, real, and not just wishful thinking. And she said her daughter’s brother, a natural skeptic, even had to admit that the reading was accurate, when he heard what his sister in Heaven had said about their “lesbian” parents!
I have to say that this mediumship profession is not the easiest, most accepted path, but boy is it abundantly rewarding on both a human and spiritual level. That’s especially true when you help to confirm communications between a daughter on the other side and an intuitive mother here. Now that’s a gift for which I’m eternally thankful.
Make this a good week my friends. Sending you much love, peace, and prosperity.