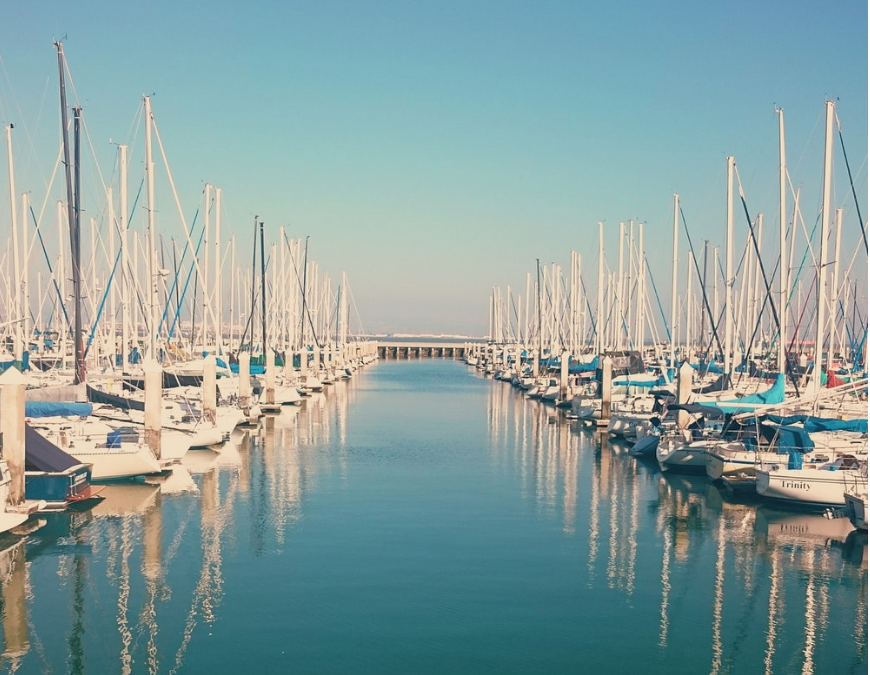 A 75-year-old man drove an hour for a reading the other day, and wow, did he hear a lot, in just 30 minutes.
As you know, I speak to the spirits before I even meet anyone and jot down some notes while preparing the client’s numerology.
Well, for Ronald (name changed for privacy), here was the info. his parents and his sister gave me. First, one came right out and said she was his sibling and showed me Ronald as a four or five year old boy. He told me there’s a photo of him at that age in his living room and that his relationship with his sister was very strong when he was that little and it faded later as she suffered a brain injury and had trouble communicating.
I said she only wanted to focus on the great times they had many decades ago. She kept referring to him as Ronny and he said that’s how she knew him — Little Ronny, her baby brother.
Also, his parents and sister kept telling me about a sailor and someone going into the military as a sailor — and it turned out that Ronald enlisted as a member of the Coast Guard earlier in life. “I was the sailor,” he told me, laughing. “That’s incredible.”
Finally, before Ronald arrived, they said they didn’t want him to retire and they wanted him to teach people how to manage their money and stocks. Well, I brought that up to him and he said he hasn’t retired and is still continuing his career as a personal investment coach/investment banker. And he’s been arranging seminars to teach people the best tips they need to be investors for the long run. Beyond all of that, he really loves it and never plans to stop.
He left smiling, talking about such a strong connection, and promising to bring his wife the next time. And that all happened in just 30 minutes. He said the psychic reading made him feel great to hear from loved ones on the other side and confirm that he was, indeed, under their guidance and protection.
That’s really what a psychic mediumship reading is all about — confirmation and reconnecting!