Why Would A 17-Year-Old Girl Want To Talk About A Man Named Fred? 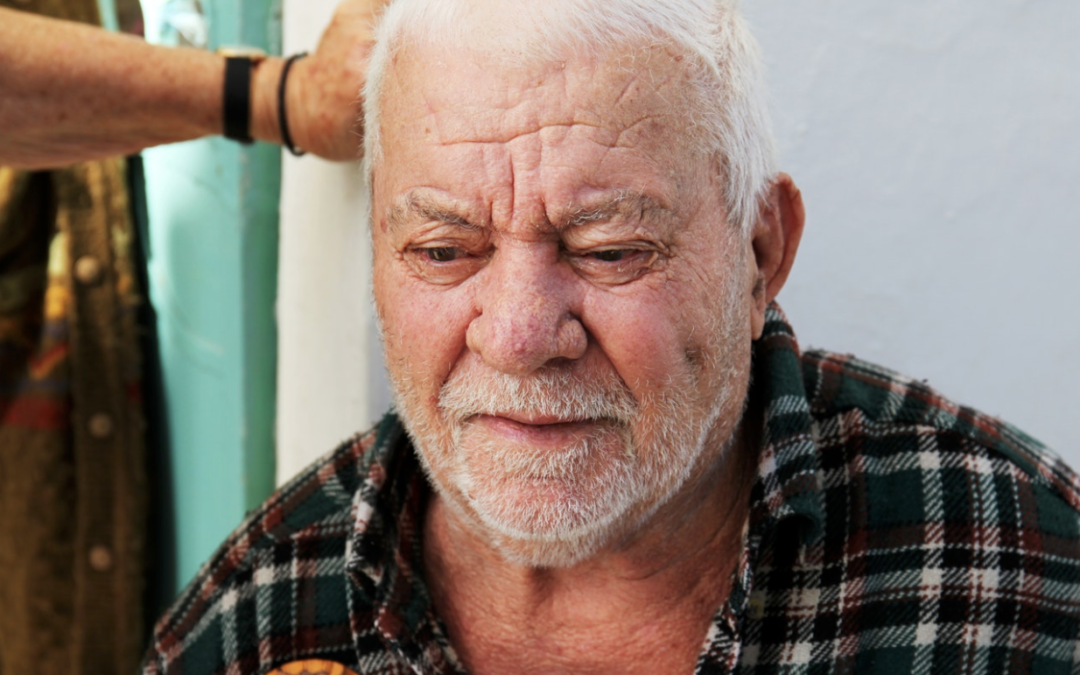 I had a beautiful, outdoor reading on the green in Concord yesterday. The session was with a 17-year-old young woman and we were about to talk about boyfriends and other prospects. Well, the name, Fred, just kept coming in. “Talk to her about Fred,” her Irish great-grandmother said.
While spirit guides usually don’t name names, but sometimes hint at someone with an initial, I found “Fred” daunting. My practical side said no one was been named Fred since the 1970s. There’s no way this girl likes a guy named Fred. (So much for that practical side — it has no place in a reading…Never did, never will).
So, hit the eject button on my practial side and I said, “I keep hearing the name, Fred. Are you close to someone named Fred? Sorry, I know I sound insane.”
The young, blonde woman’s soul almost jumped out of her body, she was so excited. “Fred! I love Fred. I just saw Fred a few hours ago.” (SAY WHAT? I said to myself).
Turns out that Fred is a 90-year-old guy she visits as part of an internship and he’s one of her best, most genuine friends. Then I was told by her great-grandmother that back in the Civil War, she and Fred were around the same age — in that lifetime — and got married!
So, there’s a good explanation for her special connection to him.
Then she threw more gas on the fire. “That’s funny, because Fred keeps telling me that in our next lifetimes — a hundred years in the future — he and I will recicarnate and become boyfriend and girlfriend.
Hey, you can’t blame Fred for trying to plan ahead, right? Buckle up, folks, things are only getting more interesting in my psychic corner of the world.